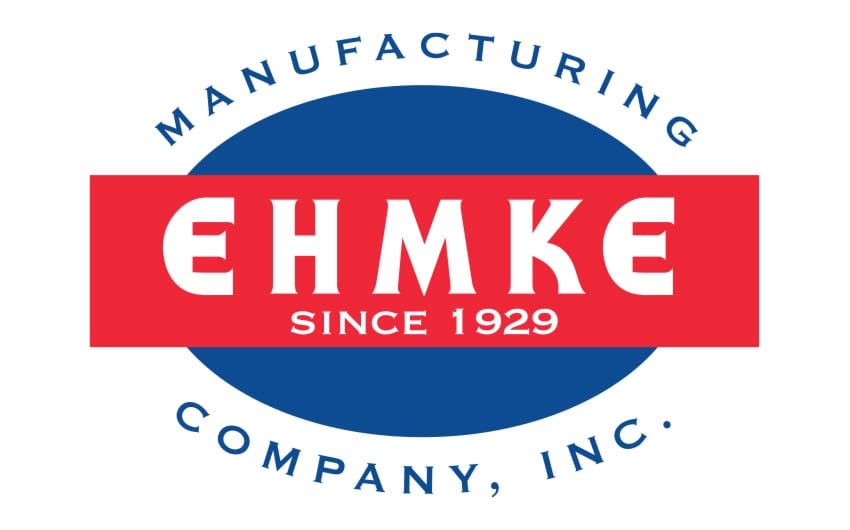 The Boeing Company (Chicago, IL.) has named Ehmke Manufacturing Company, Inc. of Philadelphia the recipient of the Gold/Silver 2018 Boeing Performance Excellence Award (BPEA). The Boeing Company issues the award annually to recognize suppliers who have achieved superior performance. Ehmke maintained a Gold/Silver composite performance rating for each month of the 12-month performance period, from October 2017 to September 2018. Ehmke is one of 380 Suppliers from an international supplier base of approximately 10,000 companies chosen to receive this award.  Ehmke was honored as one or 298 Silver Suppliers. This is the 6th time out of 12 years of the BPEA Program that the Boeing Company has recognized Ehmke Manufacturing Company, Inc. Ehmke previously won the BPEA in 2007, 2008, 2010, 2016 and 2017.

The Boeing Company, Defense, Space & Security Division (Ridley Park, PA) recognized Ehmke for their valuable support of the Boeing H-47 Chinook and V-22 Osprey programs.  Ehmke provides engineering, manufacturing and installation support for the design & fabrication of the acoustical insulation blankets that are installed in each military aircraft.  Ehmke maintained a 99.87 % quality supplier rating and 99.2% delivery supplier rating with the Boeing Company.

Robert Rosania, Ehmke CEO / Owner, appreciates the honor bestowed on Ehmke by the Boeing Supplier Management Team.  “Our long-lasting relationship with Boeing truly demonstrates a team effort.  With the continued support of the Supplier Management, Engineering and Quality Departments throughout the entire Boeing global organization, Ehmke is given the direction to meet the stringent technical requirements and delivery timetables to support the tandem rotor and tiltrotor programs; including the Next Generation Block II interiors for the CH-47 Program.”  Cliff Stokes, Ehmke COO / Owner agrees with this assessment.  “This honor shows our employees that their tireless effort is appreciate and recognized by one of pre-eminent defense companies in the world.  Each day brings something new and our team rises to meet their technical challenges. Six (6) times in 12 years is quite an accomplishment for our Team.”

Ehmke is one of the very few industrial textile companies left in Philadelphia.  Founded in 1929 by the late Howard Ehmke, former pitcher for the Philadelphia Athletics Major League Baseball Team, the company specializes in the design, fabrication and installation of a diverse selection of technical fabric items for the US Military, Defense Contractors, OEMs and industrial customers.  Other recent honors earned by the company include the International Award of Excellence in 2000, 2001, 2002, 2004 and 2010 awarded by the Industrial Fabrics Association International (IFAI) for design and fabrication expertise and the 2005 United States Small Business Administration (SBA) Prime Contractor of the Year for their support of the Boeing Company and the defense industry.  Ehmke also is the exclusive manufacturer of HIGH GROUND Tactical Gear supplying specialized backpacks and ballistic vests, plates & helmets to support the US Military, US Special Forces and law enforcement.

“Without DVIRC’s help on our Lean journey, our team wouldn’t have been able to achieve this recognition. DVIRC helped transform the way we supported our customer,” according to Rosania.

For more information about the company, go to www.ehmkemanufacturing.com. 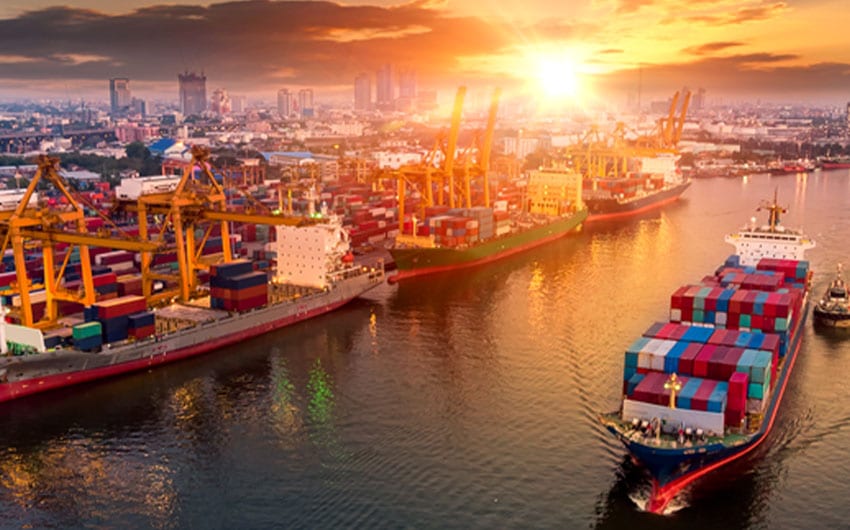 U.S. Manufacturing to the MEP National Network: Don’t Let Up! 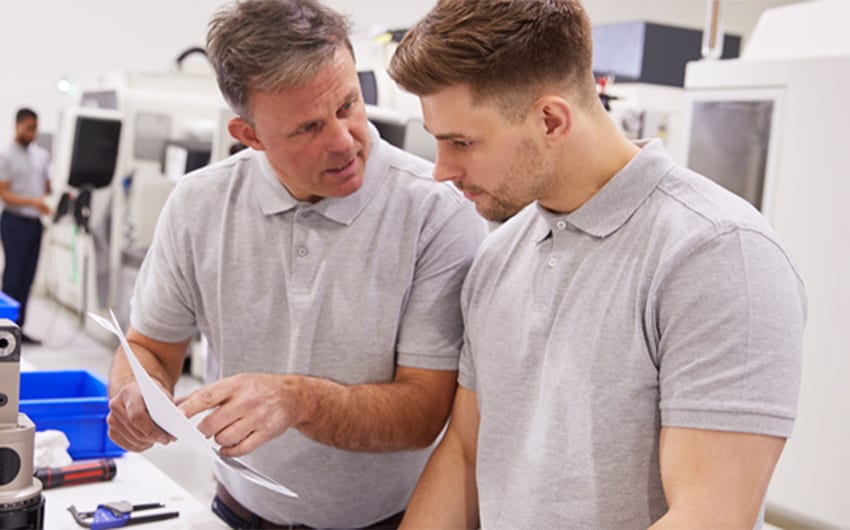 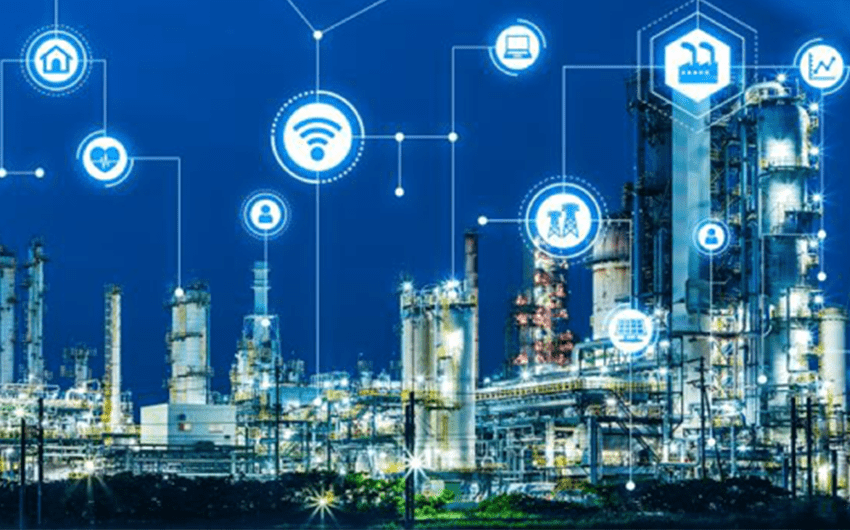 The 5 Most Common Cybersecurity Threats to Manufacturers