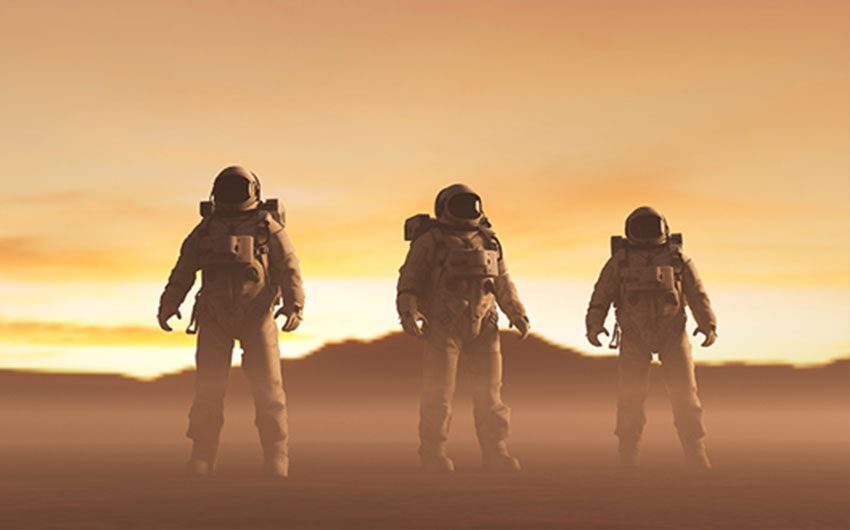 This blog is the eighth in a monthly series brought to you by the America Works initiative. As a part of the MEP National Network’s goal of supporting the growth of small and medium-sized manufacturing companies, this series focuses on innovative approaches and uncovering the latest trends in manufacturing workforce development.

In September, I was fortunate to go the FABTECH conference in Chicago, a sprawling tradeshow with what must have been billions of dollars of manufacturing equipment on display: robots, automation, 3D printers, you name it. While there, I had the privilege of listening to a keynote address by Adam Steltzner, an engineer at NASA involved in numerous space missions. Adam led the Entry, Descent, and Landing Team that successfully landed the Curiosity rover on the surface of Mars in 2012. Stelzner also served as the keynote speaker at DVIRC’s 2014 Manufacturing Summit. To capture the lessons he learned through that intensive experience, Adam wrote a fascinating book called The Right Kind of Crazy: A True Story of Teamwork, Leadership, and High-Stakes Innovation. Here are five lessons I wanted to share that come partly from his book, partly from his presentation, and entirely from our solar system (or at least, the effort to explore it).

After diving deep into the Mars missions, I was convinced that the leadership approach Steltzner learned at NASA could, in fact, help small manufacturers nationwide. He leaves us with an important question for any business leader: Where will your curiosity take you and your company next? 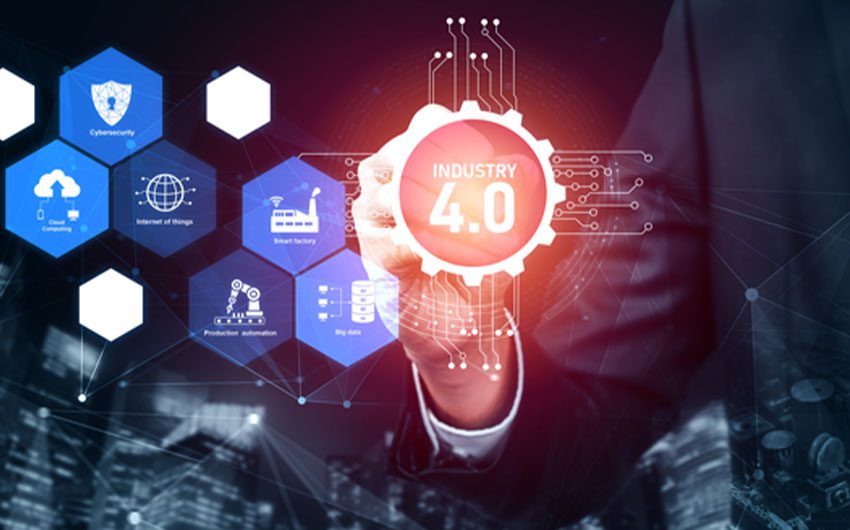 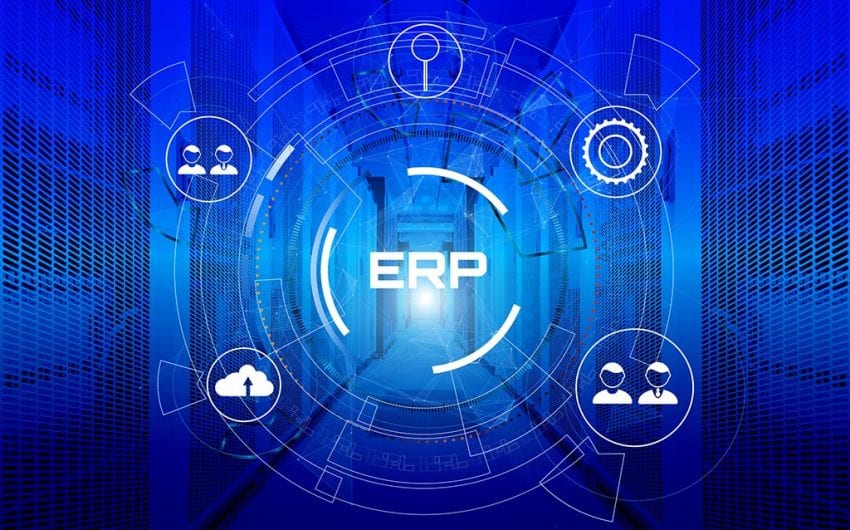 The Backbone of Industry 4.0 Information – Your ERP System 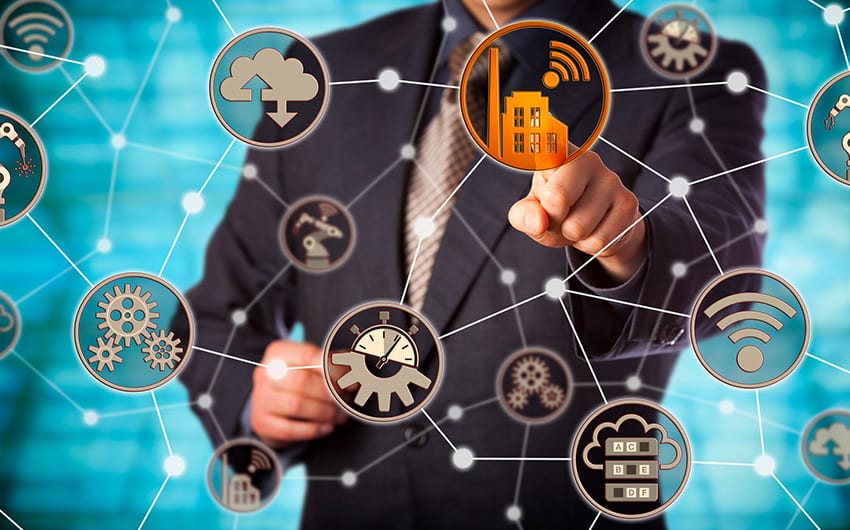 Where is Your Company on the Lean Journey?